There’s nothing better than someone who backs up their words with their actions. Everyone loves a great communicator, a great story-teller, and someone who can stir up emotion. But words without action mean nothing. Words without something to back them up are just a hollow promise. It’s just lip service. 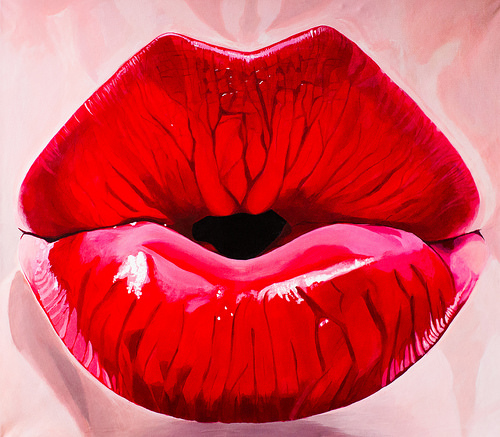 Scripture:
“But since they could see the man who had been healed standing there with them, there was nothing they could say.” – Acts 4:14

Observation/Application:
It’s a combination of our words and our actions that tell others who we are. If you have ever played “show and tell” you understand what I am talking about. “Show and Tell” is the practice of showing something to an audience and telling them about it. There is a reason why it is not just “story telling” time. There is a reason it is not “let’s be silent time and look at pretty pictures”. It’s a combination of what we can observe with or eyes and hear with our ears.

That being said, I’m not discounting the value of the words that we choose. The words that fall from our lips have undeniable power. Proverbs says that, “Death and life are in the power of the tongue: and they that love it shall eat the fruit thereof.” – (Proverbs 18:21). And I’m not discounting the value of what we see. There was some research done that revealed that the brain can process images 60,000 times faster than words alone. But what I am saying is that there is exponential power when our actions are aligned with our words.

Sometimes in life we just need to do it. There will be doubters, and there will be haters. There will be people who want nothing more than to see you fail, due to their own insecurity, jealousy, or fear. But often the best way to end the drama and silence the noise is to simply do it. Just do what they say can’t be done. One of the sayings on our team at work is that, “Once you do something that they can’t be done, then can no longer say that you can’t do it.” And when you have the results right there for everyone to see, it will answer the question about what exactly was done. It’s hard to argue with the facts.

So next time that we are put into a position where others want to argue, fuss, and fight with us, it might be worth considering if our best path forward is to just move forward with what needs to be done, making sure that our words match out actions. Sometimes our words just don’t carry enough weight.

Sometimes we need to practice a little show and tell. 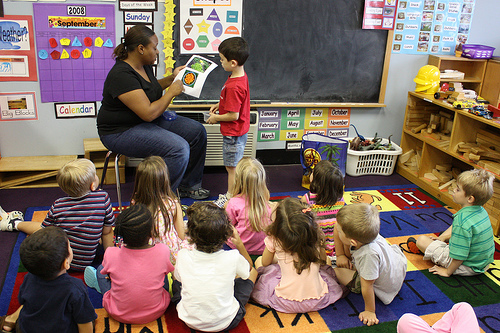 Prayer:
Dear heavenly Father, thank you for the revelation that comes through your Word today, and every day! Thank you for continual guidance. Open our hearts to you Lord. Help us to trust in you and fully surrender to your Will. Fill us with all of your goodness, and let your Holy Spirit overflow in us. We give you all the honor and glory and praise, in Jesus mighty name. Amen.