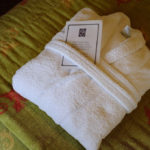 Many of these things that we have, these creature comforts, they are wonderful. They enhance our lives and can bring us much joy. I’m as guilty as the next person in that I like nice things. I like a nice guitar, a comfortable mattress, a fluffy towel, comfortable shoes, an antique vehicle, and deeply appreciate
Read More 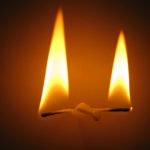 Sometimes we burn the candle at both ends. Sometimes we work our tails off and not get the result we were hoping for. It can be frustrating. It can be exhausting. But let us not grow weary. Image courtesy of: frankieleon Scripture: “And as for you, brothers and sisters, do not grow weary in doing
Read More 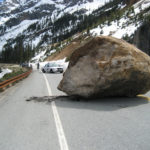 Are you exactly where you want to be in life? Or do you sometimes wonder if there has to be more to life than this? Maybe you are comfortable and content, and that is good. But take a minute and really reflect, and truly be honest with yourself. I’m not talking on the surface honest.
Read More 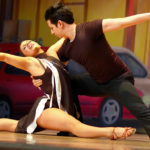 You’ve heard the saying that, “Being close only counts in horse shoes and hand grenades.” As a child, I always added to the phrase, “and dancing”, thinking that I was so clever. But looking back, I realize how clever that really was. Leave it to the heart of a child to understand that everything is
Read More 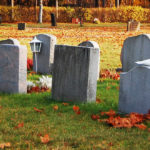 I remember it like yesterday. My uncle was telling me this story about an event in his workplace where this guy comes in and grabs him from behind and holds him hostage with a gun pointed at his head. The police showed up, and intense negotiations began in what felt like an eternity where he
Read More 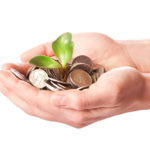 Jesus compares the kingdom of heaven to the landowner who hired workers in the morning, then others in the afternoon, then yet more late in the day. He then proceeds to pay everyone equally even though some worked a few hours and some worked all day. Image courtesy of: cafecredit Scripture: “When they received it,
Read More 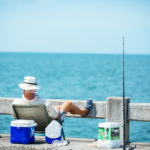 A few men come to Jesus disciples asking if Jesus is going to pay the temple tax. Jesus knows that He is exempt, since a Son should not have to pay taxes to His Father. But surprisingly, Jesus agrees to pay the tax and instructs Peter how to do it. He doesn’t tell Peter to
Read More 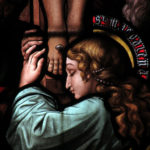 Today I was going to write about bringing everything to the feet of Jesus. Matthew 15:30 says, “Great crowds came to him, bringing the lame, the blind, the crippled, the mute and many others, and laid them at his feet; and he healed them.” He healed them, no matter what their ailment! He healed every last
Read More 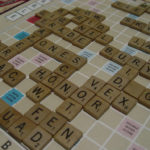 Sticks and stones may break my bones but words will never hurt me. This is a childhood sayings that could not be farther from the truth! Words are more powerful than sticks and stones will ever be! Sticks and stones are not even in the same league comparatively. As it says in Proverbs 18:21, “The
Read More 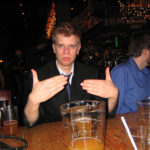 One of the things that I am noticing more and more is how we as a society have become good at pointing out problems. All over the news and social media we see fussing and fighting and arguments about everything. But how many of us are actually working to solve the world’s problems? If all
Read More