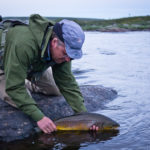 Jesus arrives in Capernaum, and the collectors of the two-drachma temple tax come to collect taxes from Peter and Jesus. And while the king is due his taxes, even he is subject to the higher king who is God our Father, the King and Creator of the world. And when you consider that Jesus who
Read More 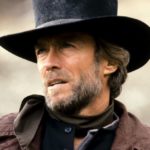 Isn’t it interesting how much we know about so many things, yet we know so little about our Creator, the One who formed us and gave us life? We know sports statistics of every game, every player, every sport, debate all of the details of politics and what every candidate said or did not say,
Read More 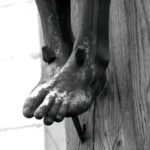 Yesterday we looked at the two step formula of coming to the Lord Jesus and crying out to Him. Today we see the same formula in action with this Canaanite woman who has a sick daughter. She comes to Jesus and cries out, “Lord, Son of David, have mercy on me!” She nails both steps,
Read More 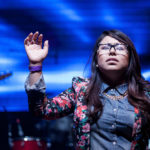 Today’s verse comes from a time where Jesus walked on water. “Come” Jesus says, and Peter obeys the call and gets out of the boat and begins to walk on water. He displays the perfect obedience and faith that we should aspire to when Jesus calls us. Miracles happen when we trust in Jesus! But
Read More 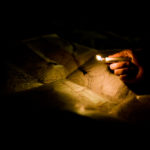 Have you ever been to a flea market and looked at something that you thought might have been a piece of junk but learned later that it was worth a ton of money? It was a treasure hidden in plain sight with hundreds or thousands of people walking right by it every day not knowing
Read More 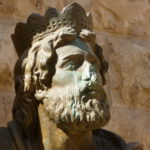 In today’s scripture, we get a great glimpse into David’s heart and leadership. David going up against the Amalekites who had raided their town and taken their wives, children, and belongings. Two hundred of the six hundred men could not go on because they had not eaten or slept in 3 days. So the two
Read More 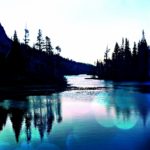 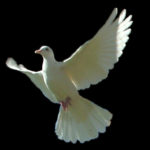 In Matthew chapter 10, Jesus is sending out his disciples out into action. He has prepared and equipped them, given them clear direction, and is advising them on what to expect and how to deal with things they will see. They are to proclaim that the kingdom of heaven has come near, and to “heal
Read More

Jesus is traveling from town to town, teaching, healing, observing, and loving everyone. We read about how he had such deep compassion because he saw that the people were harassed and helpless, like sheep without a shepherd. Knowing that there were so many people that needed to be reached, Jesus says that the harvest (the
Read More 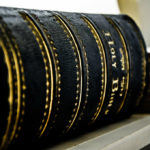 Have you ever hung out with someone of real power and authority? Life is very different for them. One such time I found myself pulling up to a waterside restaurant in a huge boat to an order of champagne and oysters and beverages for the huge group of people. People jumped at the mention of
Read More