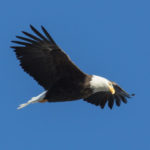 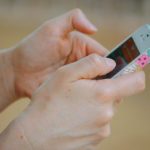 Today’s scripture reminds us how critically important it is to set priorities in our lives, and keep first things first. We have to be deliberate about how we spend every minute of our day. When we do something, we should ask ourselves if that is supporting one of our top priorities. If it is not,
Read More 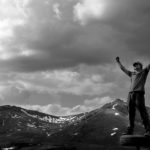 This is the famous story of how the apostles were put into jail and then during the night an angel of the Lord opened the doors and brought them out of the jail. In the morning they went out to the temple courts and continued to preach. When the high priest and their associates heard
Read More 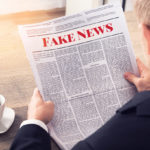 Isn’t it interesting how someone acts when they know something with 100% certainty? I saw one of my boys do something that they were not supposed to be doing the other day. When I questioned him what he was doing he denied it emphatically. When I told him that I saw him do it, he
Read More 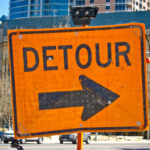 Moses was leading a million people. His father in law came to him and gave him some advice to help him. The advice given was to focus on what God called him to do, what he was good at doing, and to let others help him. In essence, he was lifting up others around him
Read More 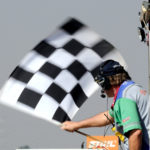 Are you facing something in your life that seems a little heavy? Is the enemy against you? Maybe it is the enemy inside, anxiety, depression, bitterness, stress? I have good news – the Lord will fight for you! And there is no one you would rather have fighting your battles than the one who is
Read More 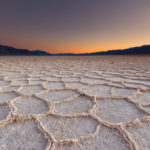 Parents look out for us even when we don’t know it. That is what they do. And they don’t tell us every time that they help us, they often just do it behind the scenes. Similarly they discipline us for doing wrong, and make us do chores and different things to prepare us for what
Read More 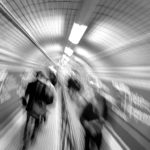 After Jesus was crucified, died, and was buried, the disciples of Jesus were downtrodden, sad, confused. The one who was supposed to save their nation was just taken away from them. All was lost. They were like, “what just happened?” Jesus could see that they were confused so he appeared to them. As two walked
Read More 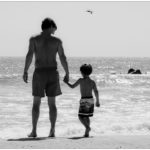 All of the way up through death on the cross, Jesus was concerned for our salvation. He questioned if this is what people did while the tree was still green (i.e. while Jesus was still here on earth) what would they do when the tree is dry (how bad will it be when he is
Read More 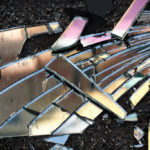 Moses was raised as one of Pharaoh’s own (Exodus 2). When he was younger he had it all. Isn’t it interesting how Moses replies when God calls him from the burning bush? Who am I to be called to this? He was broken. You know if Moses had stayed in Egypt, would he have even
Read More