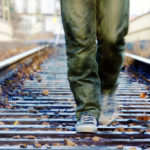 I wrote the other day about connectedness. Today, I want to touch on empathy. Empathy as defined by Wikipedia as, “the capacity to understand or feel what another person is experiencing from within their frame of reference, that is, the capacity to place oneself in another’s position.” Plain and simple, it is the ability to
Read More 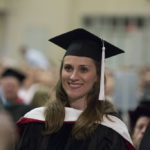 Some people are constantly learning and growing. Others are content, not advancing, and therefore falling behind. If we are not moving forward, then we in fact are falling back. The world is so amazing and there is so much to learn, and do, and see. Let us attack each day with excitement and anticipation for
Read More 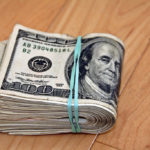 Money, money, money. Everybody out there wanting to make some money. Some people can’t get enough, while others are content with what they have. But for those of us who say that we are content, I’m pretty sure no one reading this would turn down a free winning lottery ticket. Image courtesy of: 401(K) 2013
Read More 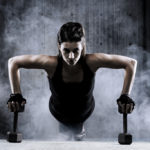 It’s funny how I wrote yesterday about running to the Word before the world gets you, and it’s 9:30pm as I begin today’s journal. Like I said, the devil is cruel and the master of distraction. But remain faithful. Don’t give up. Never give in. Have faith. Image courtesy of: Louish Pixel Scripture: “Be diligent
Read More 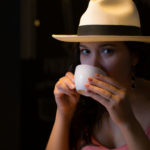 Some days start out better than others. The devil is cruel like that, trying to creep in there and ruin the day before it even gets started. If there is one thing that I have learned in life, it is to not give the devil a chance. Image courtesy of: nan palmero Scripture: “Let the
Read More 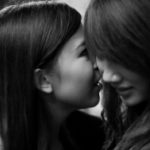 Have you ever met someone who has an attitude that transcends the circumstances, either good or bad? They have a joy and peace about them that cannot be shaken. It’s not like they are cold and don’t experience human emotion. They get upset, disappointed, are both happy and sad. But nothing seems to disturb them
Read More 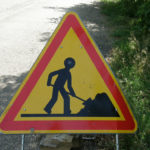 Every one of us has 24 hours in the day, 7 days per week, 365 days per year. Time is a constrained resource in our lives, there is only so much of it. It’s like land, God isn’t really making a bunch of it any more from what I can tell. Time doesn’t replenish itself
Read More 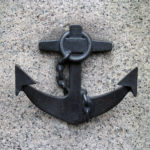 Many people understand that a solid core is an important anchor to our physical health. And just as our bodies grow and mature, so can our spirit. We just need to feed it properly as we would our bodies. Each time we read the Word of God, it feeds our Spirit just like a good
Read More 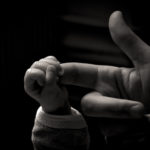 Have you ever heard of the butterfly effect? It’s the idea that a butterfly flapping it’s wings in one part of the world could cause a hurricane in another. A similar concept is the domino effect, where one action triggers another, that triggers another. The central theme is “connectedness”, and understanding that our actions can
Read More 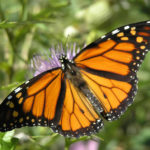 A caterpillar is a little worm-like insect that goes through life inching along the ground. It moves very slow, crawling from place to place. One might say it is not the most attractive little creature. But over time what happens? Eventually, the caterpillar fills its belly full of leaves, hangs itself upside down, turns itself
Read More